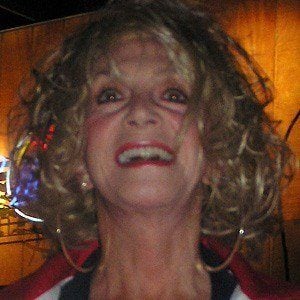 American country music singer who won a Grammy Award for her 1966 song "Don't Touch Me." She also released hits like the #6 single "Can I Sleep in Your Arms."

She was born the youngest of four children to musical parents and appeared on the television station WICU when she was sixteen years old. After graduating, she worked at a bank and as a secretary.

She made an appearance in the 2003 movie Changing Hearts with Faye Dunaway.

She was once married to songwriter Hank Cochran, but the marriage ended and she later married attorney Gene Ward in 2010.

She has written compositions recorded by Dottie West.

Jeannie Seely Is A Member Of