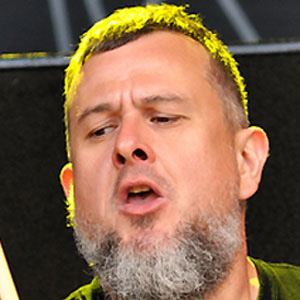 American rock, metal, alternative and blues-rock drummer who was associated with The Bakerton Group and Clutch.

He learned to play drums in the 1960s and 1970s and was inspired by rock bands like Black Sabbath and Cream.

He was born in the small suburb of Germantown, Maryland.

He was inspired by drummer Elvin Jones.

Jean Paul Gaster Is A Member Of