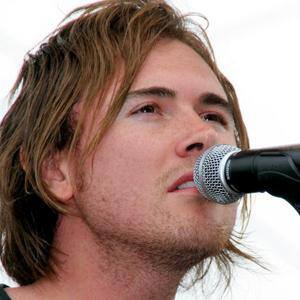 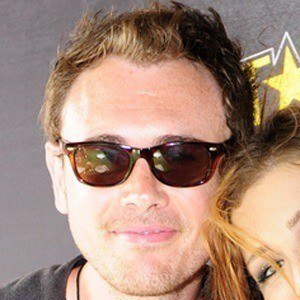 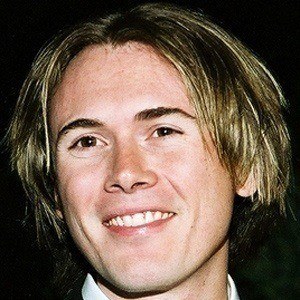 Australian country music singer who released his debut album, Transcontinental, in 2004. He released popular singles including "Soldier for the Lonely."

He won a local country music contest when he was eight years old, which led to him touring in Europe when he was twelve. He went on to study bluegrass at South Plains College.

He played lead guitar for the Emmylou Harris & Rodney Crowell Tour Band in the spring of 2013.

He grew up raised by his father who let him listen to country music records.

He played guitar for Patty Loveless shortly after moving to Nashville.

Jedd Hughes Is A Member Of