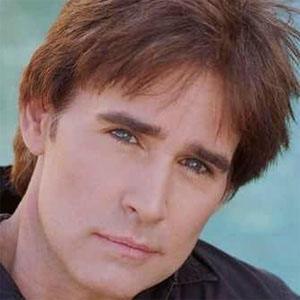 Former soap opera star who became known for his '80s film roles in Dangerously Close and The Bite. His other credits include Murder, She Wrote; Kyle XY; and Knight Rider.

He made his television debut on the series Wildside in 1985.

He had his best-known soap opera role as Cole Howard on six seasons of The Young and the Restless.

He got married to Sonya Zaza in 1989 and the couple had two sons named Austin and Dalton.

He co-starred in the 1990 drama, Lambada, with Melora Hardin .

J. Eddie Peck Is A Member Of