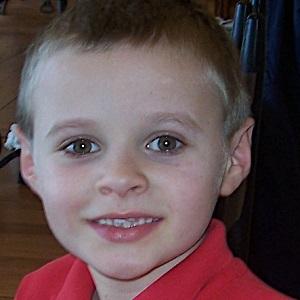 Middle child of 19 born to Michelle and Jim-Bob Duggar. The Duggar family starred on the TLC reality show sensation 19 Kids and Counting.

He first appeared on the hit reality show when it was called 14 Children and Pregnant Again.

He was born five minutes before his twin brother, Jeremiah. He and his twin brother are the second set of twins in the family, Jana and John being the first. In April 2021 he married Katey Nakatsu.

His older brothers are Joshua, John-David, Joseph, and Josiah Duggar.

Jedidiah Duggar Is A Member Of