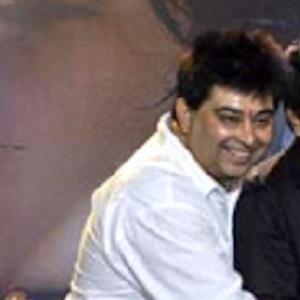 Film composer and musician who is best recognized for his work on the Bollywood features Tere Liye, Mere Yaar Ki Shaadi Hai, and Mudda - The Issue. In 2014, he was the recipient of the Zee Bangla Gaurav Samman Award.

In 2016, he composed the music for the Star Plus TV series Naamkarann.

His father Kali Ganguly trained him in classical Indian music.

He has collaborated with fellow composer Pritam on a number of projects.

Jeet Gannguli Is A Member Of