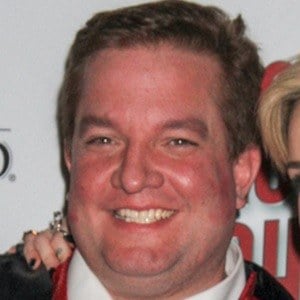 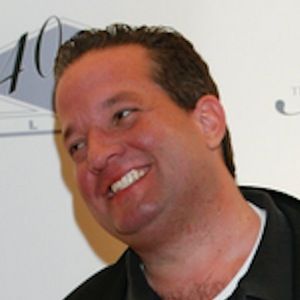 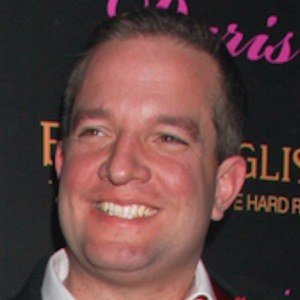 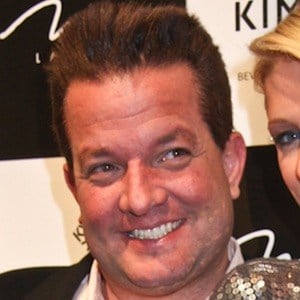 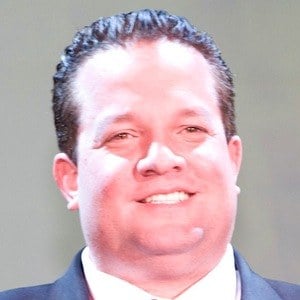 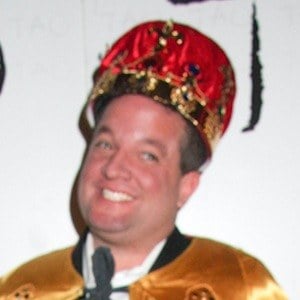 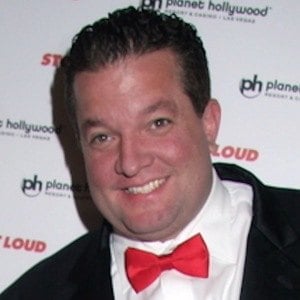 Entertainment entrepreneur best known for his development of Beachers Madhouse, a vaudeville type show that ran for over 13 years all over the country with residencies in New York, Las Vegas and Hollywood. He was named the Mr. Vegas and the Greatest Showman on Earth by Rolling Stone Magazine.

He worked in entertainment relations at the Hard Rock Hotel and Casino in Las Vegas until leaving to launch Beachers Madhouse.

He's also created his own weight loss technique called the Beacher Method, something he developed while going from over 400lbs to 200lbs in a single year.

He posted a picture of himself with his grandmother on Instagram in December of 2017.

Jeff Beacher Is A Member Of