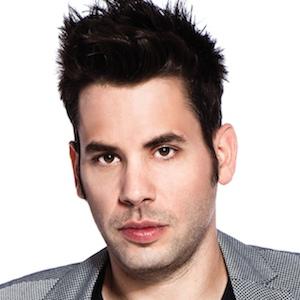 Bassist, keyboardist, and backing vocalist for the certified gold pop rock band Newsboys who is known for his dancing.

He worked as a gardener, steelworker, and busboy previously.

He went to high school in Troy, Michigan and attended Wayne State.

He joined co-founder of Newsboys Peter Furler in 1994 after the band had formed in 1985.

Jeff Frankenstein Is A Member Of