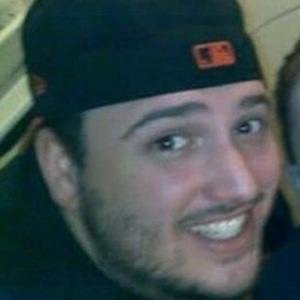 YouTube personality who became well known for his hagyrants channel. He garnered popularity there for his rants on various topics, including politics, YouTuber controversies, and pop culture.

He amassed more than 20,000 subscribers to his YouTube channel before it was terminated. One of his most popular videos there, "@MCJUGGERNUGGETS BEING SUED FOR HURTING SMALL BUSINESS (featured on drama alert)," earned more than 275,000 views.

He did multiple commentaries on controversies involving Jesse Ridgway.

Jeff Hagy Is A Member Of