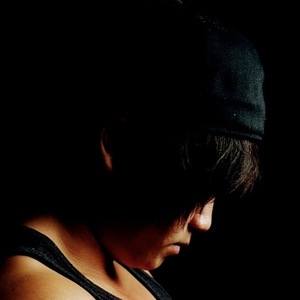 Photographer, videographer, and content creator who is known for his work in portraiture. Often in stunning landscapes and in nature, he shares his photography of different reality stars and social media celebrities through Instagram for his over 120,000 followers.

He first began sharing his photography through Instagram in June of 2012.

He has been interviewed by several different magazines and press outlets including in Hashtag Paid, Lomography, and C-Heads Magazine.

He was born and raised on an island called Mauritius. He moved to Toronto in 2009.

He has photographed several social media stars and models including Sophi Knight and Courtney Allegra Welch.

Jeff Isy Is A Member Of