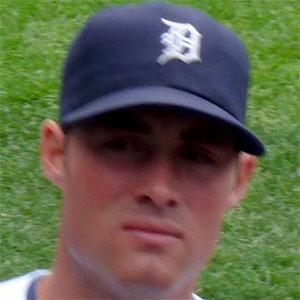 Shortstop who played in the big leagues from 1984-1990 for the Texas Rangers and in 1992 for the Chicago Cubs.

He played baseball at Rider University.

His father Bill Kunkel was an umpire.

Sure-handed first baseman Mark Grace was his teammate on the Cubs in 1992.

Jeff Kunkel Is A Member Of