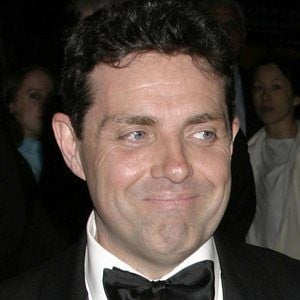 He worked at The Second City and Child's Play Touring Theater after which "Saturday Night Live" hired him as a composer.

He played the role of the Russian Hat Guy on Late Night with Conan O'Brien.

He produced, directed, composed music for, and appeared in episodes of his wife's TV series "30 Rock" starring Alec Baldwin.

Jeff Richmond Is A Member Of