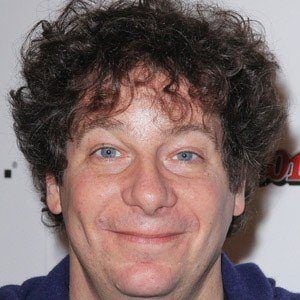 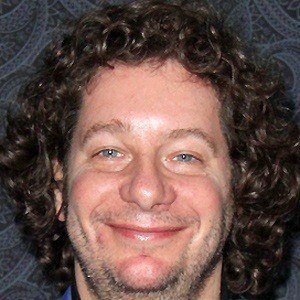 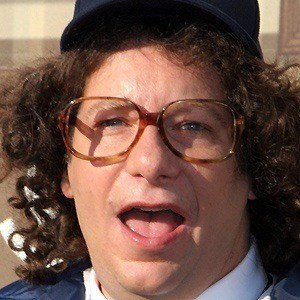 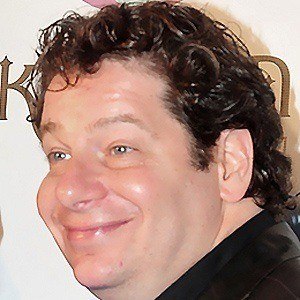 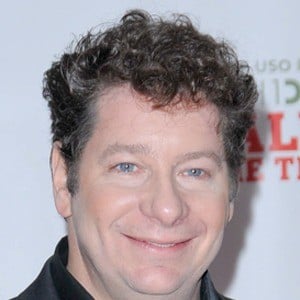 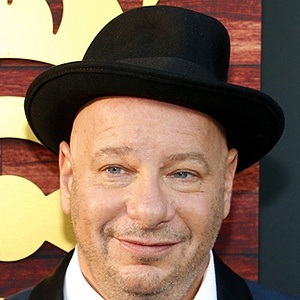 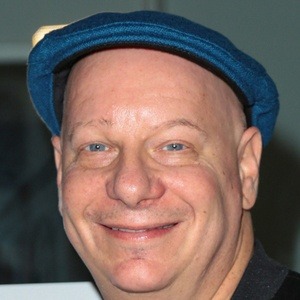 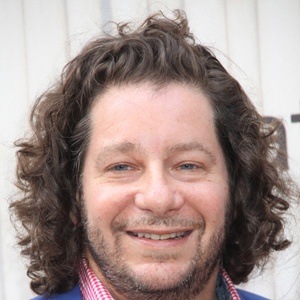 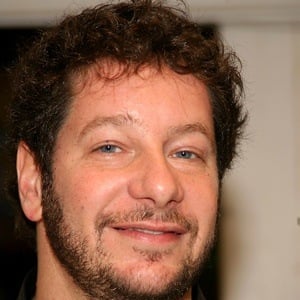 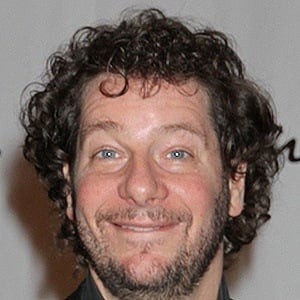 The Roastmaster General and host of The Burn with Jeff Ross on Comedy Central who has made a name for himself on the Comedy Central Roasts. He makes frequent appearances at events for U.S. soldiers and directed a documentary film covering his experiences touring U.S. bases in Iraq.

He attended the Boston University College of Communication before starting his stand up career in New York.

He wrote a book, which was released September 15, 2009 and was titled I Only Roast the Ones I Love: Busting Balls Without Burning Bridges.

His parents, who both passed away before he was twenty years old, raised him in New Jersey. He is Jewish.

He once completed a comedy tour with Drew Carey, who he later roasted at the Friars Club.

Jeff Ross Is A Member Of