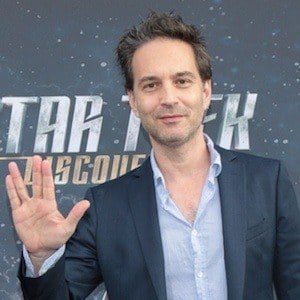 American composer, songwriter, guitarist and producer. He is best known for being one of the founding members of the rock band Tonic.

With a passion for music early on, he formed Tonic, and they released their first album in 1996. He then began his solo career in 2007 and released his first composed soundtrack in 2014.

As a composer, he has worked on a variety of television series including Fargo and My Generation.

As a member of the band Tonic, he performs alongside Emerson Hart.

Jeff Russo Is A Member Of