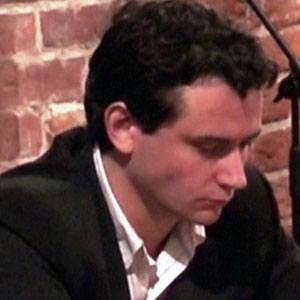 Charismatic chess prodigy who became one of Canada's unlikeliest celebrities and a part of the inspiration behind the film Searching for Bobby Fischer.

Learning the basics of chess at age 4, he joined Manhattan's most prestigious chess club at 6, and from age seven put on exhibitions playing 40 chess matches at once.

Popular magazine articles contrasted his prodigious talent with his family's strange lifestyle, suggesting the family was unfit to take care of him, and on one occasion, Canada's Children's Aid Society took him into custody.

He and his sister Julia preferred their family life over the C.A.S., and the family moved about in friendly countries to escape Canada's law.

A story of one of his tournament matches was fictionalized in the 1993 film Searching for Bobby Fischer.

Jeff Sarwer Is A Member Of