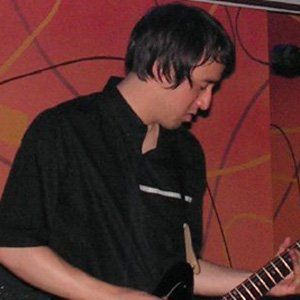 He started taking guitar lessons at twelve and at the age of eighteen, he joined the band The Violet Burning.

He attended UCLA for his Phd in comparative literature.

Billy Corgan and Schroeder were bandmates in Smashing Pumpkins.

Jeff Schroeder Is A Member Of