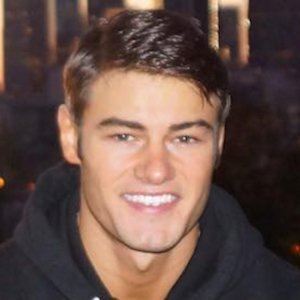 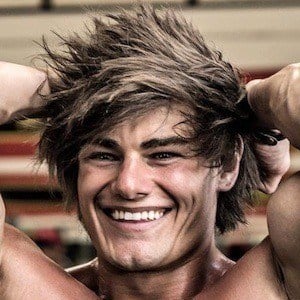 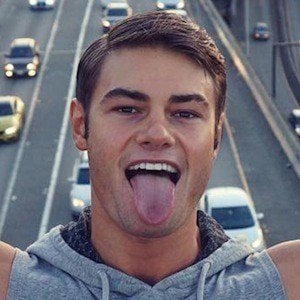 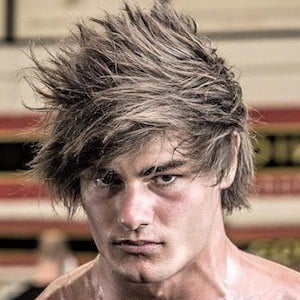 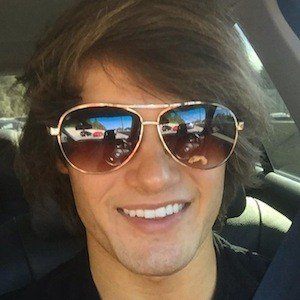 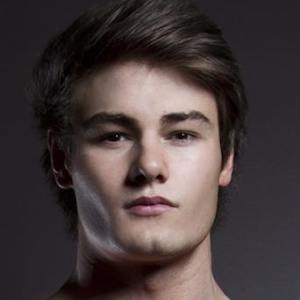 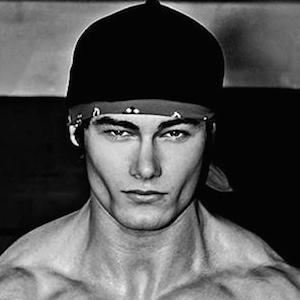 Natural bodybuilder who uses his outreach on YouTube to promote a healthy aesthetic lifestyle for his more than 1.2 million subscribers.

He worked as a personal trainer for a couple months and also at a pizza parlor called Round Table Pizza.

He was born in Valley Medical Hospital in Renton, Washington. He has two sisters named Melissa and Kristina.

He featured Kai Greene in a workout video on his popular YouTube channel OfficialJeffSeid.

Jeff Seid Is A Member Of