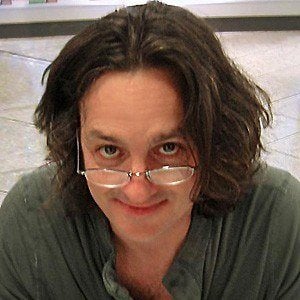 Cartoonist who became famous for his self-published series Bone, which won 10 Awards. He is also remembered for his series RASL, which chronicled an art thief who hopped through dimensional barriers and hid in parallel worlds.

He attributes much of his love for cartooning to Pogo by Walt Kelly. He discovered this work when a classmate brought an assortment of the comics to class.

He won 10 Eisner awards for the Bone series.

He was born in McKees Rocks, Pennsylvania, but grew up in Columbus, Ohio.

His art was featured at Ohio State University, the Alma Mater of NFL kicker, Mike Nugent.

Jeff Smith Is A Member Of