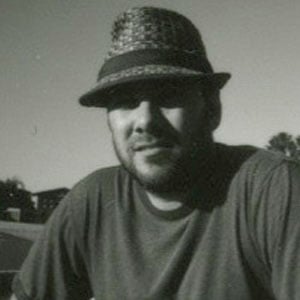 Known for artwork that contains elements of both Street Art and Pop Surrealism, Soto created illustrations, fine art, and graffiti art. Between 2001 and 2010, he had nine solo exhibitions, including "Lifecycle" at New York's Levine Gallery and "Turning in Circles" at California's Riverside Art Museum.

After attending the California State Summer School for the Arts and Riverside Community College, he continued his artistic training at the Art Center College of Design in Pasadena, California.

He created album and poster art for bands such as Finch, The Black Keys, and Pearl Jam.

He grew up in Fullerton, California, as the oldest child of printer Jeffrey Soto and homemaker Patricia Soto. His marriage to Jennifer Soto resulted in two children.

He was influenced by the work of his artistic contemporary David Choe.

Jeff Soto Is A Member Of