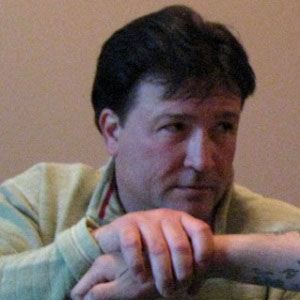 American actor and martial artist who appeared in the films Street Knight and The Perfect Weapon. He has earned black belts in American kenpo karate and Japanese Goju-Ryu.

He studied at and graduated from Missouri Southern State College.

He was raised with family in Chicago, Illinois.

Like him, Clement Von Franckenstein played a role in the film Lionheart.

Jeff Speakman Is A Member Of