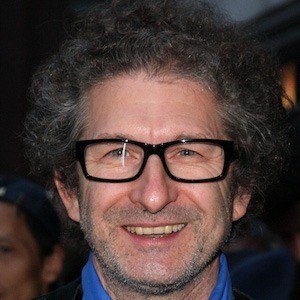 English actor best known as Reg Hollis on ITV's The Bill, a role that he played for more than twenty years. He also appeared in episodes of Hi-De-Hi! and Doctor Who.

Early in his career, he appeared in a film called Under Jakob's Ladder.

He performed in the music video for Miike Snow's song "Black and Blue."

He was born in Aberdeen, Scotland and raised in Hampshire, England.

He was born in the same year as fellow UK actor Rowan Atkinson (of Mr. Bean fame).

Jeff Stewart Is A Member Of