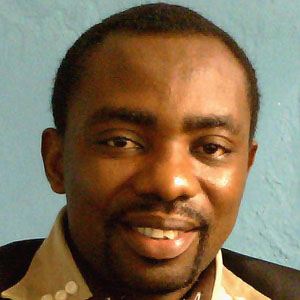 A Nigerian author, artist, actor, and filmmaker, he is best known for Freedom in Our Bones and other works of non-fiction. He also published a short story collection entitled This Mosquito in Your Net.

He studied communications at the University of Nigeria, Nsukka. He published his first literary work, This Lagos Na Wa (Ode on Lagos) and Other Poetic Portraits, in 2006.

He was involved in the production of the 2007 film, Saved by Sin.

He was the son of John Ejike Unaegbu and Cecilia Enonanma Unaegbu, and he grew up with four siblings.

He co-authored a 2009 work that mentioned both Nelson Mandela and Barack Obama in its title.

Jeff Unaegbu Is A Member Of