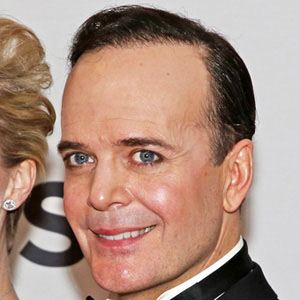 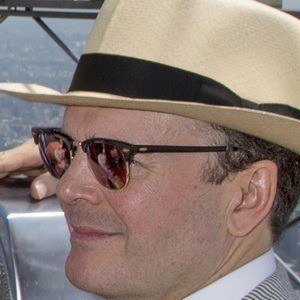 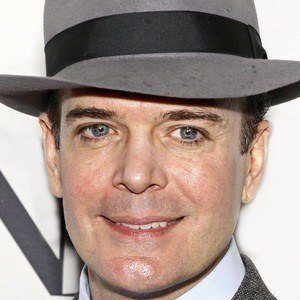 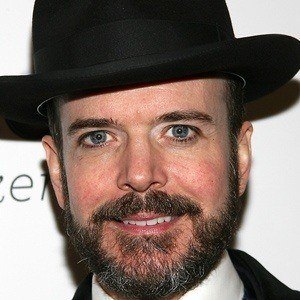 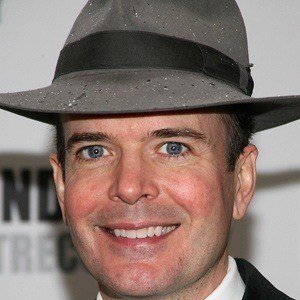 Acclaimed stage actor known for his roles in such Broadway productions as Journey's End, The Best Man, and A Gentleman's Guide to Love and Murder. For his performance in I Am My Own Wife, he received Drama Desk, Obie, and Tony Awards. In 2018, he began starring in a TV limited series called I Am the Night.

His screen credits include roles in such late 1990s and early 2000s films as Alfie, The Low Life, and Cousin Bette.

He appeared with screen actor Liam Neeson in the 2004 Bill Condon-directed film Kinsey.

Jefferson Mays Is A Member Of