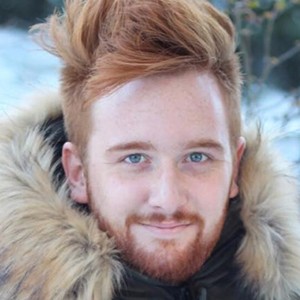 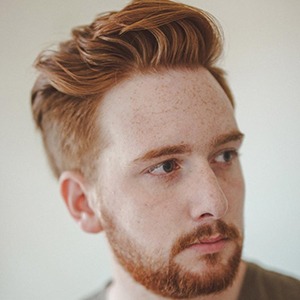 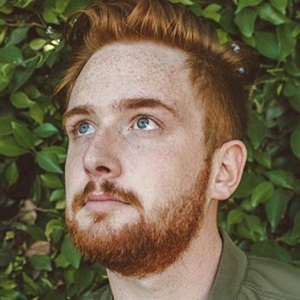 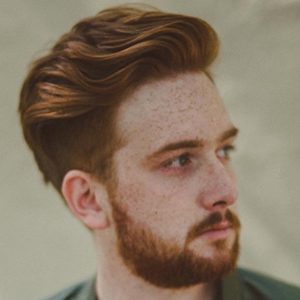 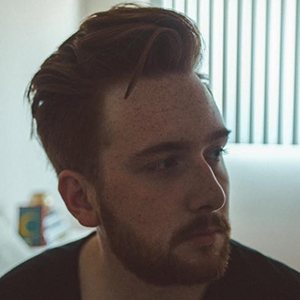 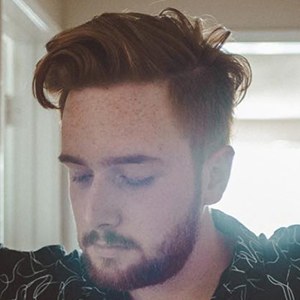 Pop singer best remembered as the fourth place finisher on season nine of NBC's The Voice. He was defaulted to team Gwen Stefani after she was the lone judge to spin her chair during the audition round.

He auditioned for school musicals after deciding to pursue music in high school, and was in the school's choir. He majored in communications with a concentration in Advertising at Loyola University Chicago.

Before The Voice, he began working at a public relations firm in New York.

His full name is Jeffery Austin McClelland, Jr. He lost his father at the age of nine and grew up with the support of his mother Michele, grandparents and younger brother Casey.

He finished behind Jordan Smith, Emily Ann Roberts and Barrett Baber on The Voice.

Jeffery Austin Is A Member Of