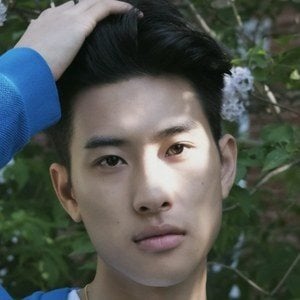 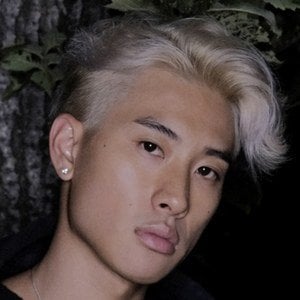 Internet star who became famous for posting comedic videos to his popular YouTube channel, JeffreyFever. He also became known as a singer and ballroom dancer and has been featured on TV shows like The Ellen Degeneres Show and the first season of Canada's Got Talent.

He worked four jobs for an entire year to gather enough savings to start pursuing a career in the entertainment industry at the age of 18. He created his YouTube channel in July 2011.

He worked at four jobs for a whole year to gather enough savings to pursue his career in the entertainment industry at the age of 18. One of his most popular videos is called "I'm Trilingual," which discusses his French Asian Canadian culture.

He has an older sister named Karen, who appeared as his dance partner on Canada's Got Talent. His dad is known online as DaddyFever and has appeared in his videos. His mother is from Madagascar.

He was mentored by YouTube Star Ryan Higa in 2014.

Jeffrey Chang Is A Member Of