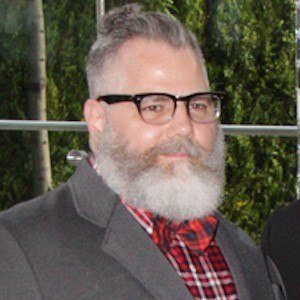 One half of the accomplished fashion duo Costello Tagliapietra.

In 1994, after moving to New York to pursue his career, he met Robert Tagliapietra, who would become his design and business partner.

In 2005, he won the Ecco Domani Fashion Foundation Award.

He was born in Bristol, Pennsylvania.

Like designer Charlotte Ronson, his debut collection at Fashion Week garnered him the press necessary to produce a second line.

Jeffrey Costello Is A Member Of