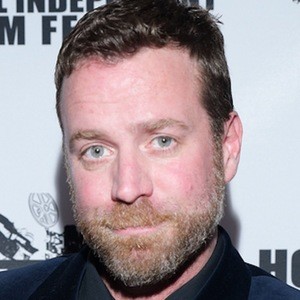 Ordained minister best known for his leading role in the 2010 film Letters to God who would later land leading roles in Worth: The Testimony Of Johnny St. James and Apparitional.

He made his film debut in 1999 in a movie called Resculpting Venus.

He is a singer and guitarist as well who performed as a member of the band NSC. He provided his voice for the video games The Exiled Realm of Arborea and Hitman: Absolution, and became the voice of T Mobile in 2012.

He was born and raised in Southborough, Massachusetts. An ordained minister, he performed the marriage ceremony for his sister and her husband in 2005.

He starred alongside Robyn Lively in Letters to God.

Jeffrey Johnson Is A Member Of