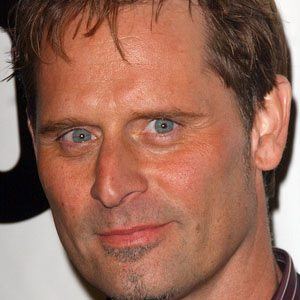 Television actor known for his appearances on such series as 24, Desperate Housewives, and Body of Proof. He also appeared as Sebastian Swift in the 2014 Disney TV movie Cloud 9.

He made his acting debut in the 1988 film Working Girl.

He gained fame after appearing on the television show Once and Again as Sela Ward's ex-husband.

He co-starred with Dana Delany in ABC's Body of Proof.

Jeffrey Nordling Is A Member Of