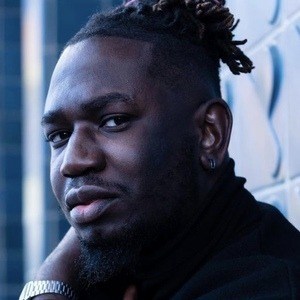 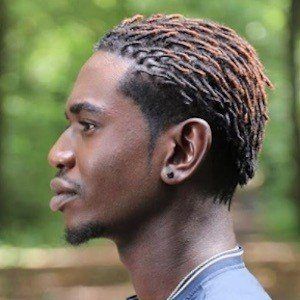 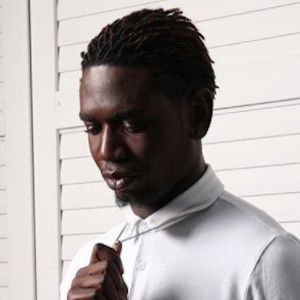 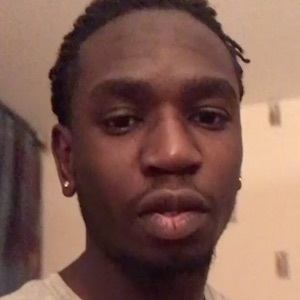 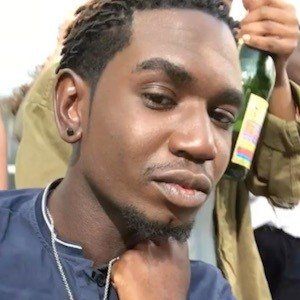 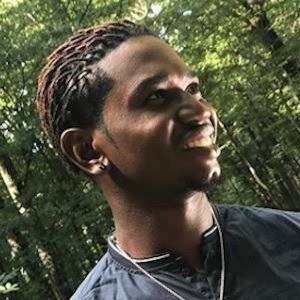 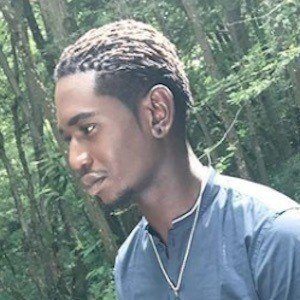 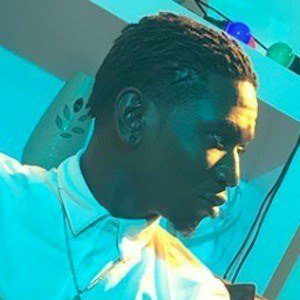 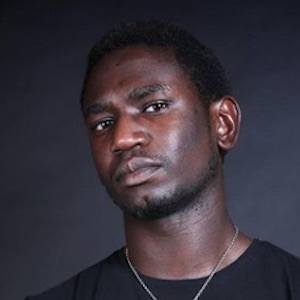 French rapper who rose to fame in 2016 with his single "Seben Noel." He is also popular on Instagram where his short videos have earned him upwards of 50,000 followers.

A dancer, singer, and comedian, he was previously a member of the comedy group Skizz Family. He made his social media debut in 2011 with Twitter.

He has been known to share original music to SoundCloud and Snapchat videos to his self-titled YouTube channel.

He hails from Paris, France.

Both he and CarpeDiemElise were members of the Vine collaborative Skizz Family.

Jeffy Jey Is A Member Of