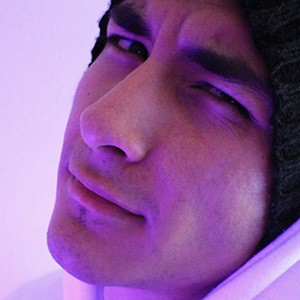 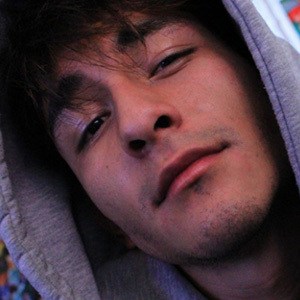 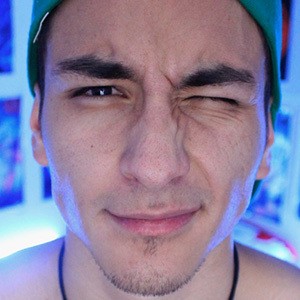 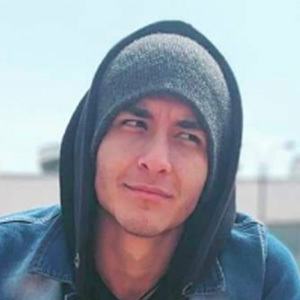 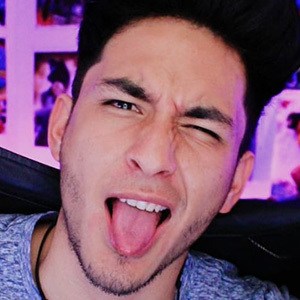 Colombian social media star who has risen to fame for his self-titled YouTube channel. His regular pranks, practical jokes, and reactions have helped him garner more than 18 million views.

He has pranked his mom on YouTube. He has two younger siblings.

He and Felipe Linares are both famous Colombian pranksters on YouTube.

Jeisson Millan Is A Member Of