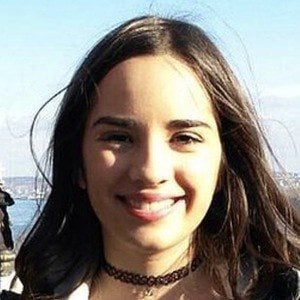 Sindjelici was her screen debut. She first appeared on the show in 2013.

In 2017, she made her feature film debut as Ninina sestra in the comedy Kao na filmu.

Her mother's name is Snezana Bogdanovic.

Jelena Kosara Is A Member Of