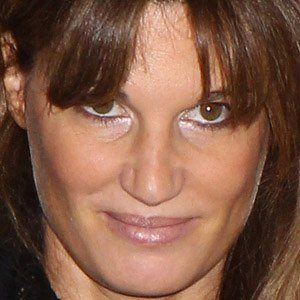 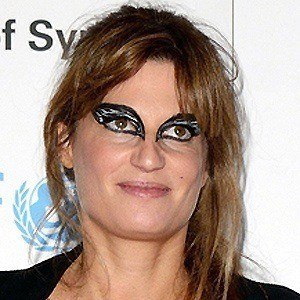 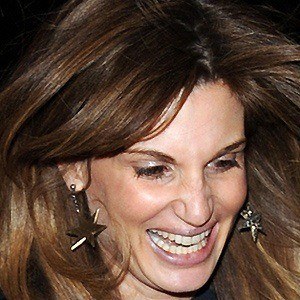 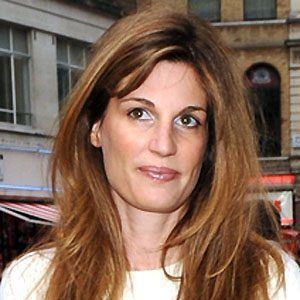 She dropped out of the University of Briston to marry Imran Khan.

When her husband was charged with smuggling out antiques, she fled the country to avoid arrest as his accomplice.

Although she stayed by her husband's side throughout his tumultuous political career, they eventually split up.

After her marriage ended, she was involved with the British actor Hugh Grant.

Jemima Khan Is A Member Of