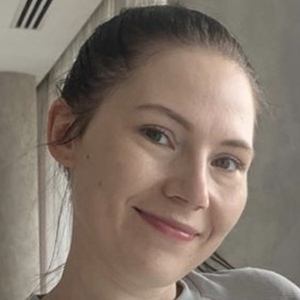 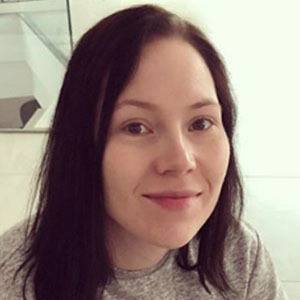 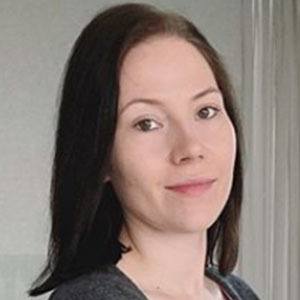 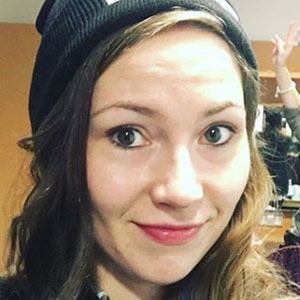 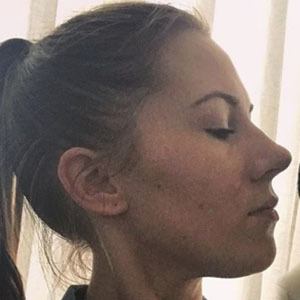 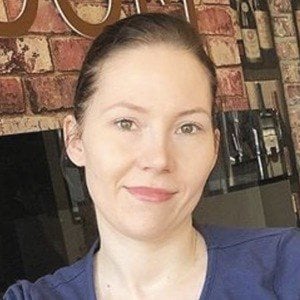 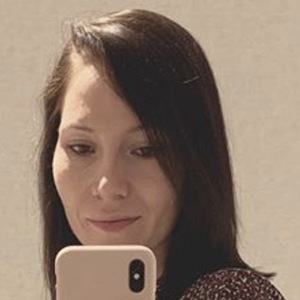 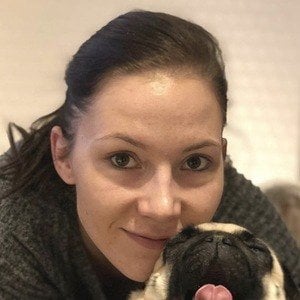 Wife of Daniel Middleton, AKA DanTDM or TheDiamondMinecart, who became a popular social influencer herself with over 330,000 followers on her xjemmamx Instagram account. She also launched her own YouTube channel under the name Jemplaysmc.

As of April 2015, she had not posted a new Minecraft video to her channel since November of 2013. She is featured in Daniel's videos from time to time.

She and her husband Daniel had their first child, a baby boy named Asher, in January 2020.

Jemma Middleton Is A Member Of