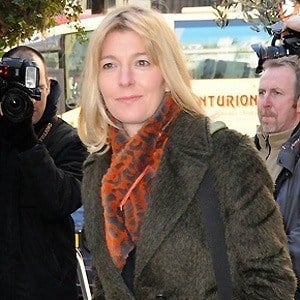 English actress who became known for her roles in the 1992 film Howards End and the 1995 film Bramwell.

She attended the London Academy of Music and Dramatic Art.

She has appeared in Shakespeare theatre productions of Macbeth and A Midsummer Night's Dream.

She had two sons, Alfie and Gabriel, with her husband Tim Owen.

She had a guest-starring role in Dr. Who with Matt Smith .

Jemma Redgrave Is A Member Of