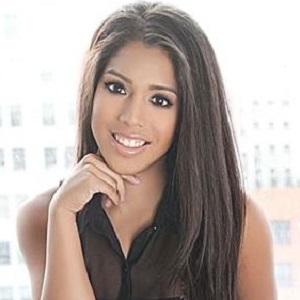 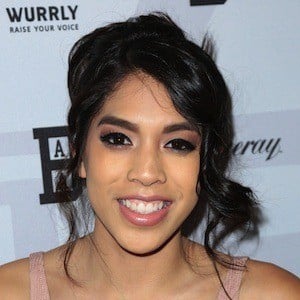 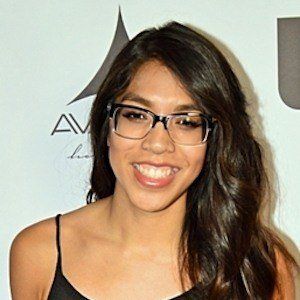 Media personality who got her career started when she created her blog in 2009. Her background includes work with NBC Chicago, The Chicago Bulls, HotNewHipHop.com and SkeeTV.

She worked 17 regular jobs including Dairy Queen, Macy's, Express, Foot Locker, a management job at Aldo Shoes, a receptionist job at a nursing home, and more. She started doing interviews at the age of 19 and attended Columbia College Chicago, graduating with a Bachelor of Arts Degree in journalism.

Her first TV appearance was on The Oprah Winfrey Show for her "No Phone Zone" Campaign. She used to represent the young generation and did a driving simulation and spoke on the dangers of texting and driving.

She is very family-oriented, and her family comes from Mundelein, Illinois. She was raised by her parents, Ron and Yolanda, has one younger brother, Chris, and is very close with her cousins.

She has conducted interviews with Chris Brown, Big Sean, Paris Hilton, Derrick Rose, Dwyane Wade and many more. Her work has been seen on Diddy's RevoltTV, SKEE Live and on Nelly's reality show, Nellyville.

Jen DeLeon Is A Member Of