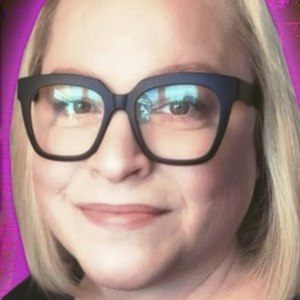 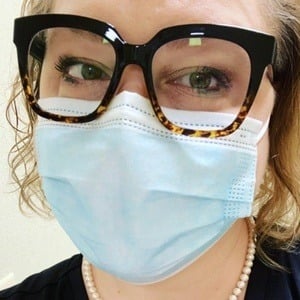 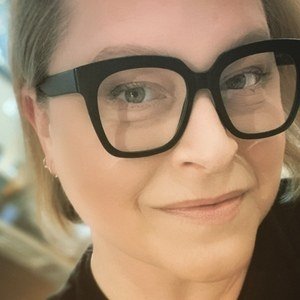 Prolific YouTube and Vine star known as jentotheden on the former platform. She has gained particular popularity for her comedy videos and for her advocacy for sexual assault awareness and victims' rights. She also authored the books Vine Stories: How an App Changed Our Lives Volumes 1 and 2 and The Monitor.

She first started making comedic videos on Facebook before moving to YouTube. Once Vine gained traction, she spent three years on the platform before returning to YouTube, where she quickly began accumulating a significant amount of subscribers.

Her vines have been featured on CBS, MTV, and Comedy Central. Her most viral vine is her performance of the Elaine dance from Seinfeld, which has been turned into a gif that has been viewed over 100 million times. She founded the Phoenix Phoundation on Vine to raise money and awareness for survivors of sexual assault. She has also served as a contributor to the Project Consent online publication.

Born to Lee and Elaine Seymour, she has a sister named Jessica. Her mother is a registered nurse and her father is a Navy veteran and a retired car salesman.

She has frequently collaborated with fellow web stars Jessica Vazquez and Alx James, whom she is also good friends with. She also grew up with professional race car drivers Hermie and Elliott Sadler. She and Elliott went to school together.

Jen Dent Is A Member Of