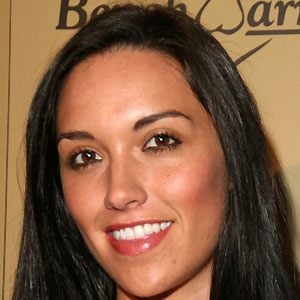 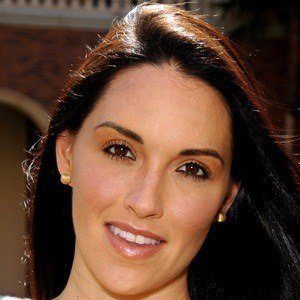 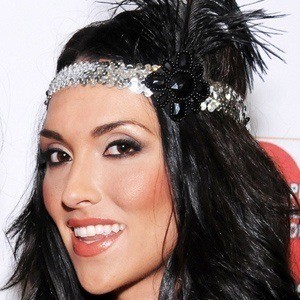 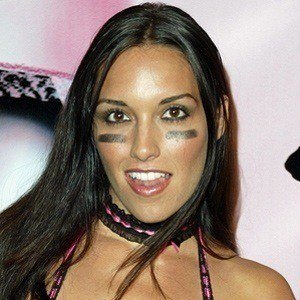 Reality personality and actress best known as one of the contestants on Big Brother 8. She has also appeared on episodes of NBC's Las Vegas.

She played in the Lingerie Bowl in 2006 and appeared on an episode of Wheel of Fortune.

She appeared as a background actress on several television shows, usually as a bikini model.

She was born in Beverly Hills, California. She briefly dated Nick Starcevic, whom she met in the Big Brother house.

She had a featured role on an episode of How I Met Your Mother, starring Alyson Hannigan.

Jen Johnson Is A Member Of