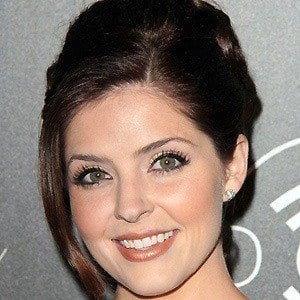 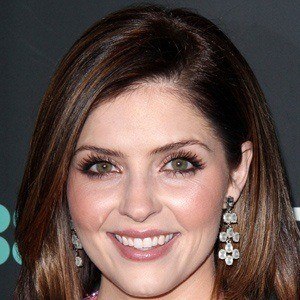 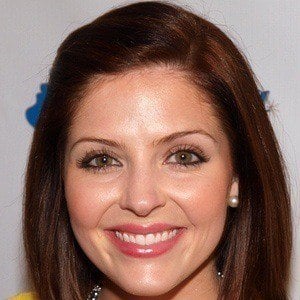 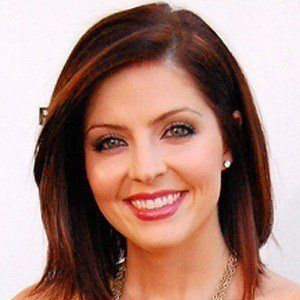 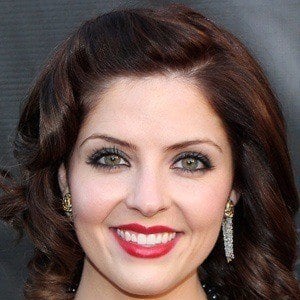 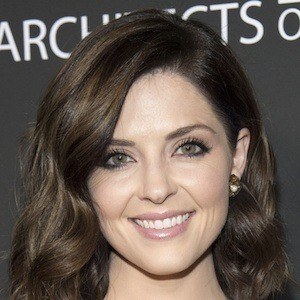 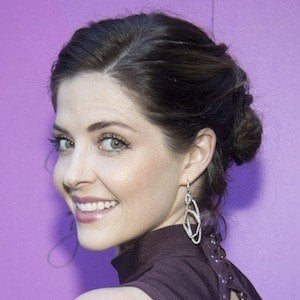 She got her soap opera acting break in 2011, when she was chosen as a temporary General Hospital replacement for actress Kirsten Storms.

She grew up in Roanoke, Virginia as one of four children, born to Vincent and Ellen Lilley.

She appeared with actress Berenice Bejo in the 2011 French film The Artist.

Jen Lilley Is A Member Of