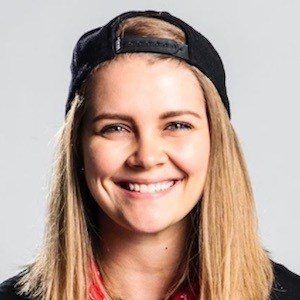 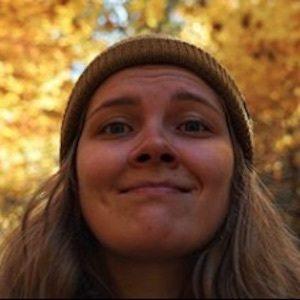 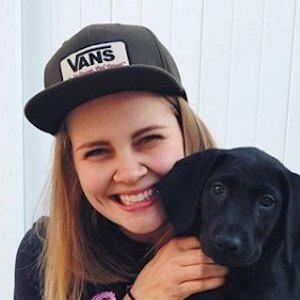 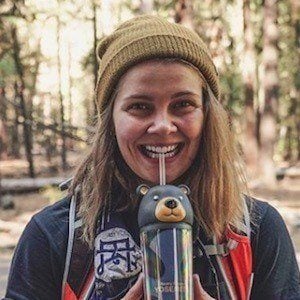 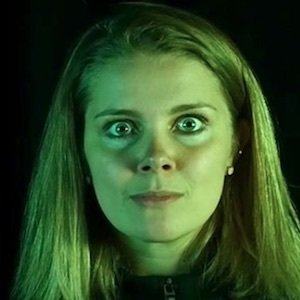 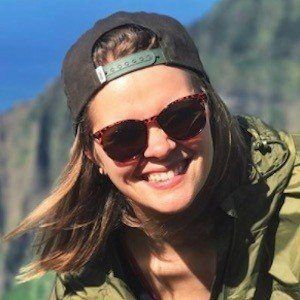 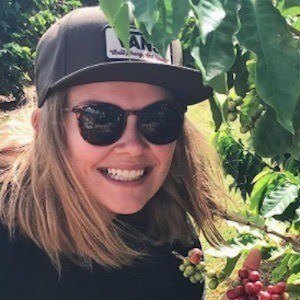 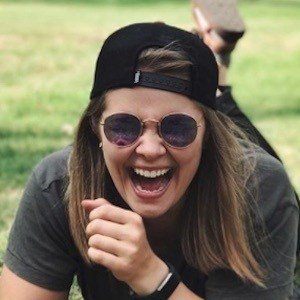 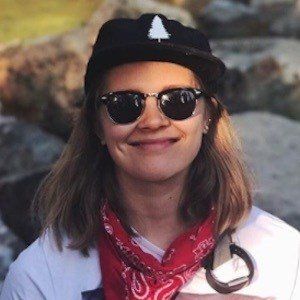 YouTuber best known for her self-titled channel. She is also known as the social media manager of the immensely successful YouTube duo Rhett and Link.

She graduated from Yale with her degree in Film Studies and took coverage jobs before scoring her position with Rhett & Link.

Some popular series on her YouTube channel include Dramatic Eatings and Pizza Time with Jen.

Her parents are Rus and Pam Matichuk. She has two brothers and one sister.

She worked with fellow web star Candace Carrizales in the fall of 2015.

Jen Matichuk Is A Member Of