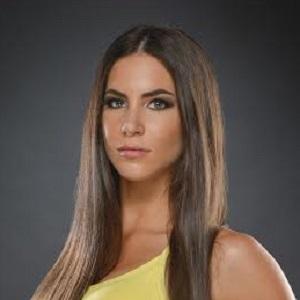 Fitness model who was named as the #82 Most Desirable Women of 2014 by AskMen. She has appeared in such publications as Elle, FHM, Maxim, Vanity Fair, and Muscle & Fitness.

She appeared on Access Hollywood and The View in 2014.

She was born in Roslyn Heights, Long Island, New York and grew up with a sister named Stephanie.

She ranked among the top 100 most followed Instagram members in 2014, accumulating approximately the same number of followers as Kris Jenner, Lady Gaga, and Zendaya Coleman.

Jen Selter Is A Member Of