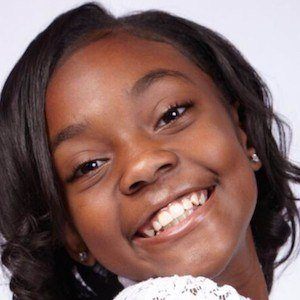 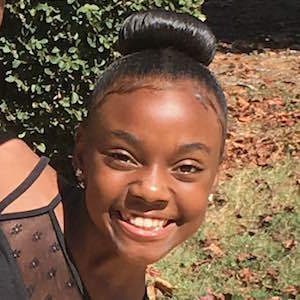 Award-winning, multi-talented dancer and entertainer who became known as a member of the Let's Dance The Tour 2016 with artists such as Silento, Dlow and We Are Toonz. She performed at the BMI Awards and Triumph Awards. She starred in the film Step Sisters.

Her mom put her in recreational dance when she was six years old at Upstage Dance Centre. She started competing when she turned eight years old.

She won Petite Miss Dance of the Bluegrass for her first solo jazz routine at the age of eight.

She was born in Louisville, Kentucky, but moved to Atlanta, Georgia to pursue her career as a professional dancer. She's been dancing since she could walk.

She and Chance Mizell were both members of the Let's Dance The Tour in 2016.

Jene Marie Is A Member Of