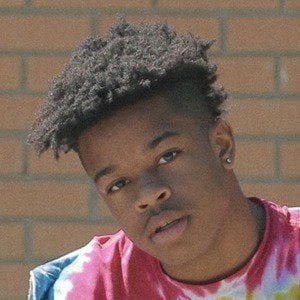 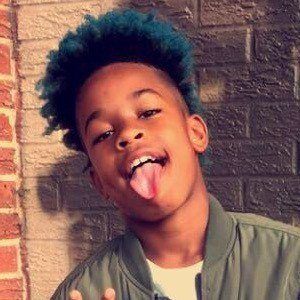 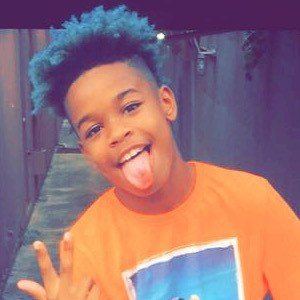 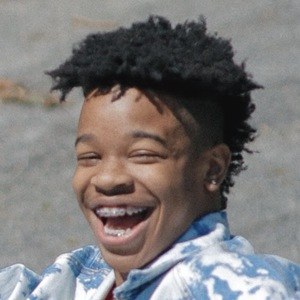 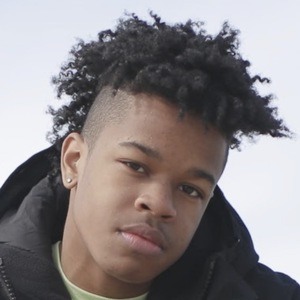 Dancer who rose to fame starring on the UpTV reality series Dancin' the Dream.

He got his start in dancing by watching old Michael Jackson music videos and recreating the choreography.

Beyond dancing, he was also a singer and expressed dreams of becoming an R&B singer.

His mother, Stacey, was a single mother. His older brother, Jordan, was a dedicated basketball player.

Both he and Donielle Hansley appeared on the UpTV reality series Dancin' The Dream.

Chance Mizell Is A Member Of