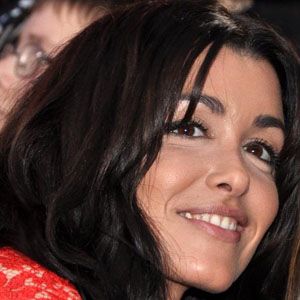 French pop singer known as 'Jenifer' who ascended to fame after winning the first season of Star Academy France. As of 2014, she has sold more than 2 million albums worldwide.

She released her first single, "J'attends L'amour," after winning Star Academy and then embarked on a solo career beginning in 2002.

She became a coach on the French version of the reality competition show The Voice.

She performed on Star Academy with Olivia Ruiz, who was a semi-finalist on the show.

Jenifer Yaël Dadouche-Bartoli Is A Member Of