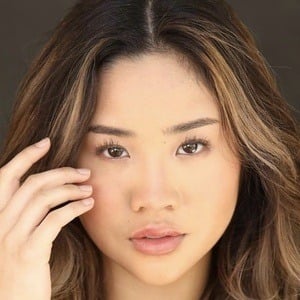 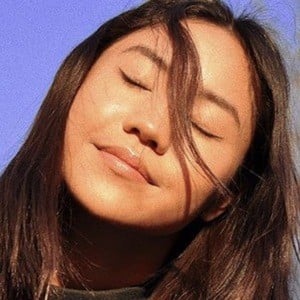 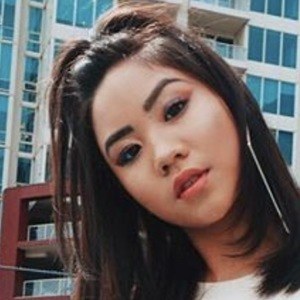 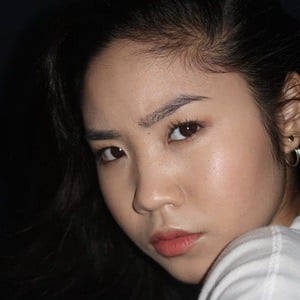 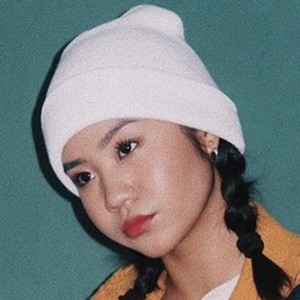 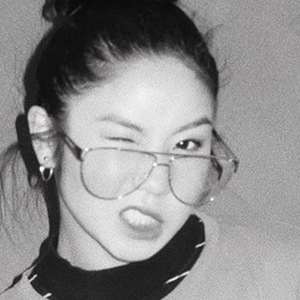 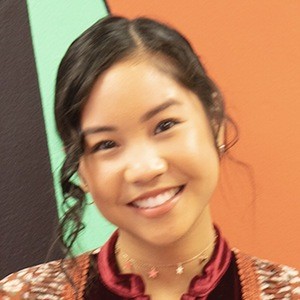 Professional dancer who became a Mouseketeer on Disney's Club Mickey Mouse. She has been part of the Bolshoi Ballet Academy in Connecticut and Los Angeles' immaBEAST crew. She has also been represented by DBA Talent and represented by Paradigm. She appeared as the character Havana on the series Kidding.

She attended Solana Pacific School and finished with top awards. She was granted a scholarship for the 2013 Dance Competition Season and Bolshoi Ballet Academy Summer Intensive in Connecticut.

She has specialized in various dance genres, including ballet, tap, hip-hop, jazz, lyrical and contemporary since she was 6 years old.

She was born and raised in San Diego alongside her two older brothers: Jack and Jarod.

She auditioned to be on The Ellen DeGeneres Show.

Jenna Z. Alvarez Is A Member Of