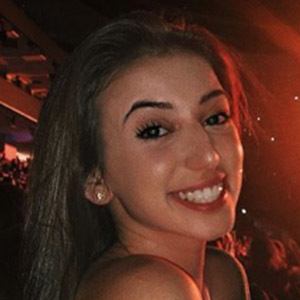 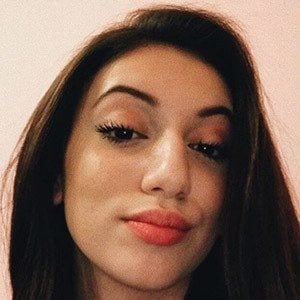 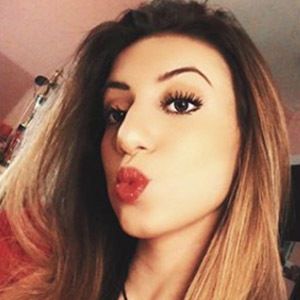 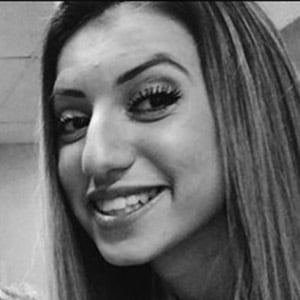 Comedy video creator who earned more than 390,000 followers by reading funny things in yearbooks, messages and online, in addition to making relatable videos. She had a self-titled account.

She was a high school cheerleader.

She posted a multi-part series of videos called "reading senior quotes." She was known as jennaproetto5 on Snapchat.

She has a younger brother named Joey.

She used the Britney Spears song "Toxic" for her video "they hated her because she spoke the truth."

Jenna Proetto Is A Member Of