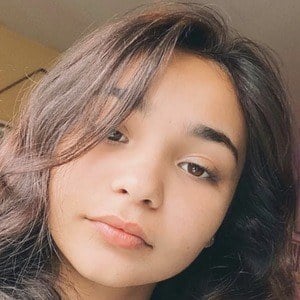 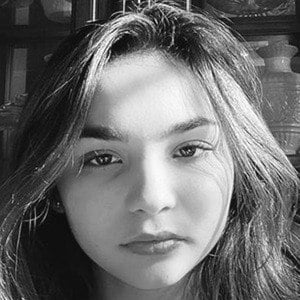 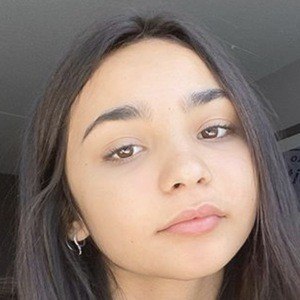 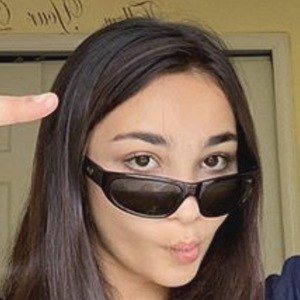 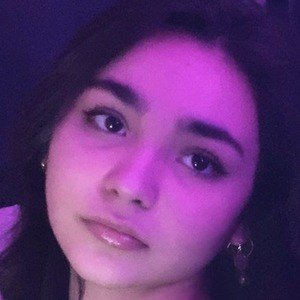 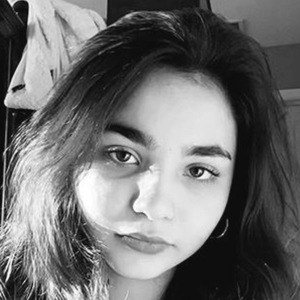 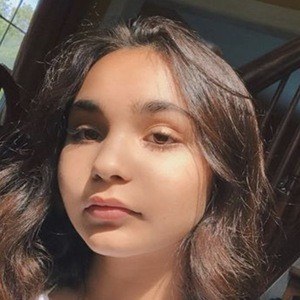 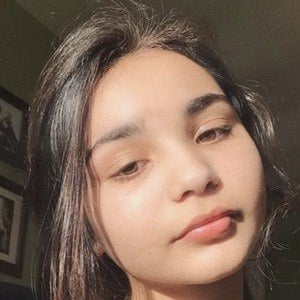 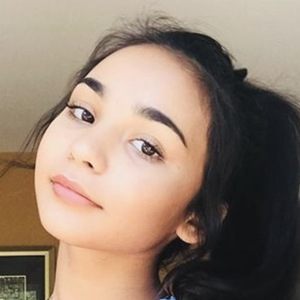 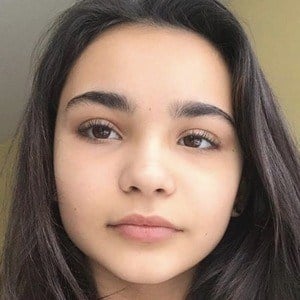 Television actress who is predominantly recognized for her work on Just Add Magic: Mystery City. On the show she portrayed the character Ish.

She made her television debut on a 2018 episode of Mozart in the Jungle.

She is the younger sister of Salena Qureshi.

Both she and Jolie Hoang-Rappaport were cast on Just Add Magic: Mystery City.

Jenna Qureshi Is A Member Of