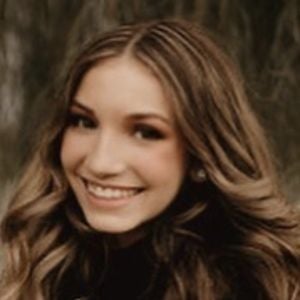 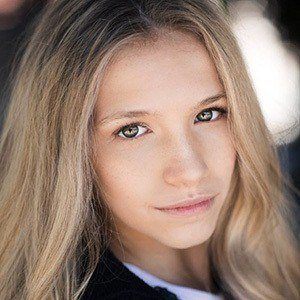 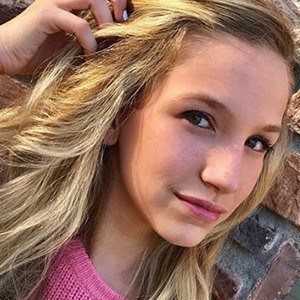 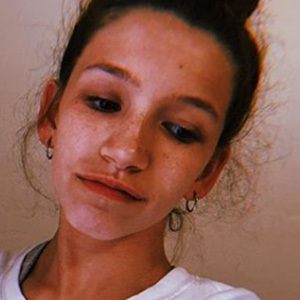 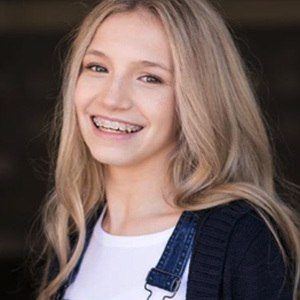 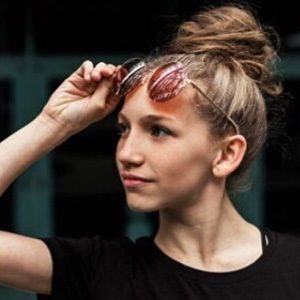 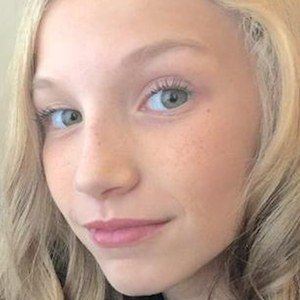 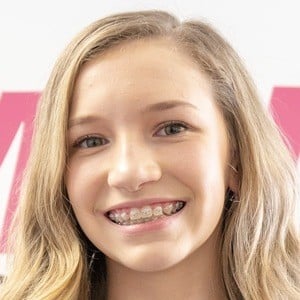 Accomplished young performer who dances at Club Dance Studio in Mesa, Arizona. She competed on the reality competition series America's Got Talent as part of the five-piece dance troupe Fresh Faces.

She started dancing competitively as early as age 8.

She has won numerous events at various competitions, including being named Miss Showbiz at Showbiz Nationals in Las Vegas in 2013.

She was born to April and Michael Valenzuela. She is the oldest child in the family, with three younger brothers and two younger sisters.

She competed alongside Jaycee Wilkins in Fresh Faces.

Jenna Valenzuela Is A Member Of