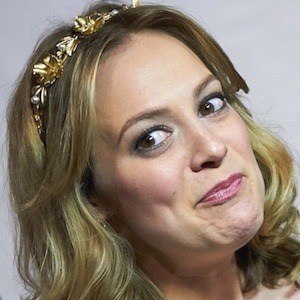 In 2005, she graduated from the University of Michigan with a degree in musical theater.

She is recognizable for appearing in productions of Wicked, The Nance, and From Up Here.

Though originally from Mansfield, Ohio, she later moved to New York City to pursue acting.

She appeared in a 2012 episode of Smash, a show starring Debra Messing and Jack Davenport.

Jenni Barber Is A Member Of