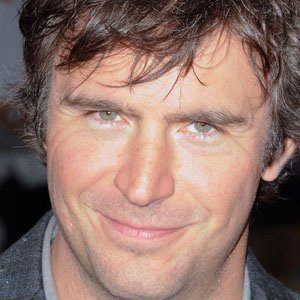 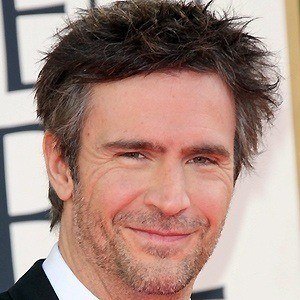 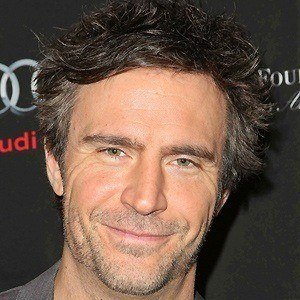 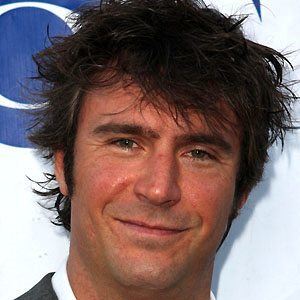 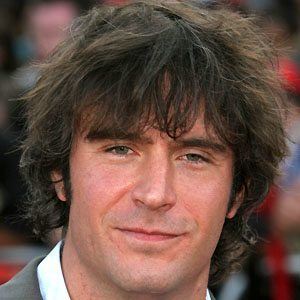 English actor who became known internationally for playing Norrington in the Pirates of the Caribbean films. He also plays Lancelot in the 2014 film Kingsman: The Secret Service.

He was sent to boarding school at age seven after his parents divorced.

He became known to TV audiences for his roles in FlashForward and Smash.

He had a son named Harry with Michelle Gomez, whom he married in 2000.

He co-starred with John Cho in ABC's short-lived series FlashForward.