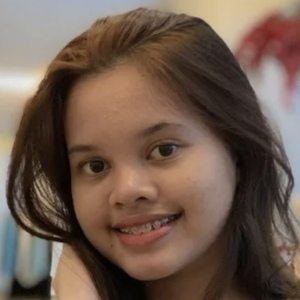 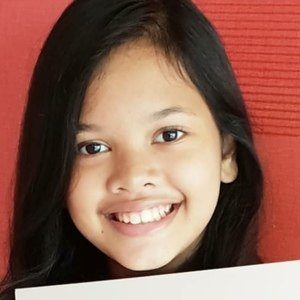 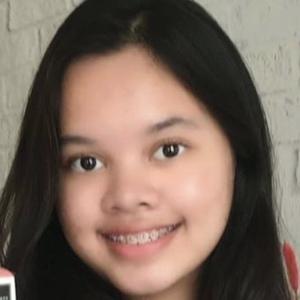 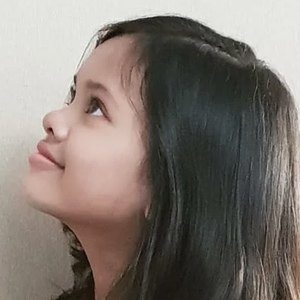 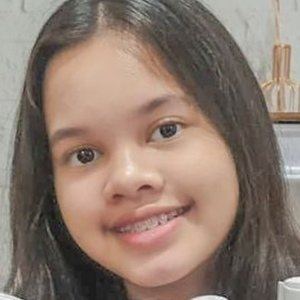 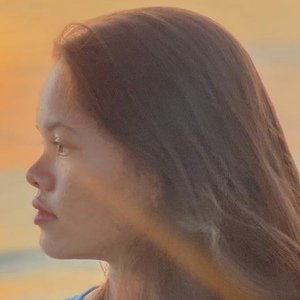 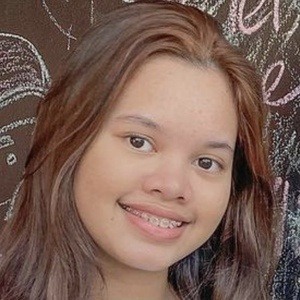 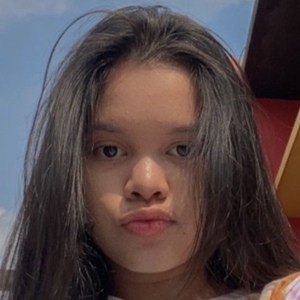 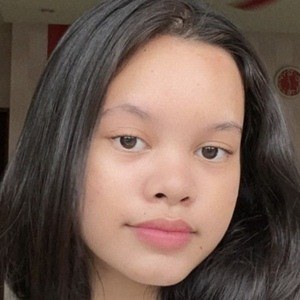 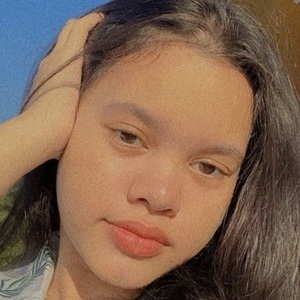 YouTube star who is best known for her channel JennicaZone, where she uploads tag, challenges and haul videos. Her channel has earned over 360,000 subscribers and 45 million views.

She was born and raised in Indonesia.

Jennica Zone Is A Member Of